Hey fiends, we are finally allowed to share the awesome news! 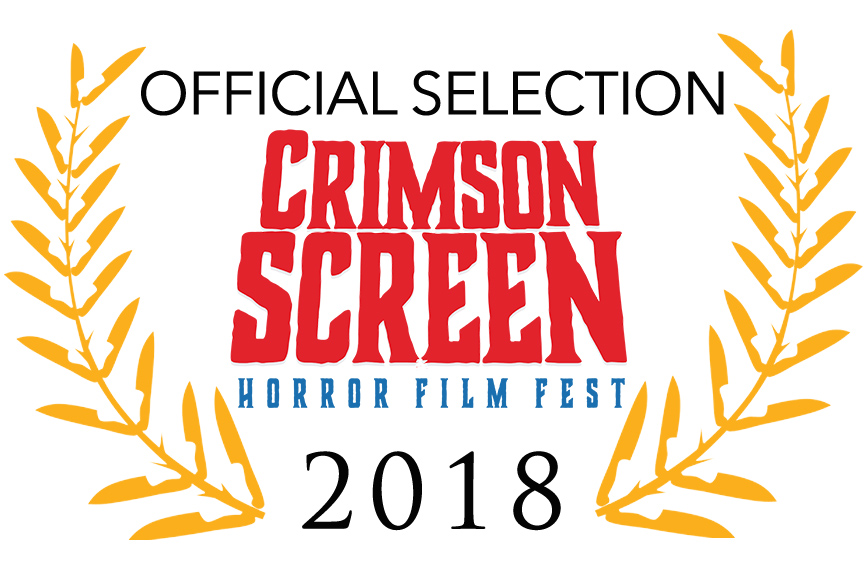 White Doomsday was an early selection for the Crimson Screen Horror Film Festival in North Charleston, South Carolina May 24-27th! Doomsday will be screening at 1:30pm on Saturday, May 26th, and the whole Doomsday crew will be there, including a special visit from someone from very far North…

The fest lineup is insane, featuring many of our friends from Nightmares Film Festival, and their stuff is absolutely top notch! Tickets are available at their website here. We hope to see you there!

In other awesome news, we just received this fantastic blurb from the legendary king of hardcore himself, Edward Lee:

“This is not a typical gore-flinger full of one-liners and zombie frolic.  White Doomsday knocked me on my ass and put tears in my eyes.  This is potent, powerful visual story-telling, and Lombardo proves himself a top-notch filmmaker.  I dare say that White Doomsday is among the very best and truly important “apocalyptic” films I’ve even seen.”

–Edward Lee, author of THE BIGHEAD and CITY INFERNAL

As always folks, keep checking back on the Screenings page, to see where the White Doomsday Winter Wasteland Tour is heading next!