A nice video interview about the origins of White Doomsday, conducted after the screening at New Jersey Horror Con & Film Fest, March 4th 2018.

Our hometown newspaper — Lancaster Newspaper — recently did a huge feature on “I’m Dreaming of a White Doomsday” to cover its local premiere: 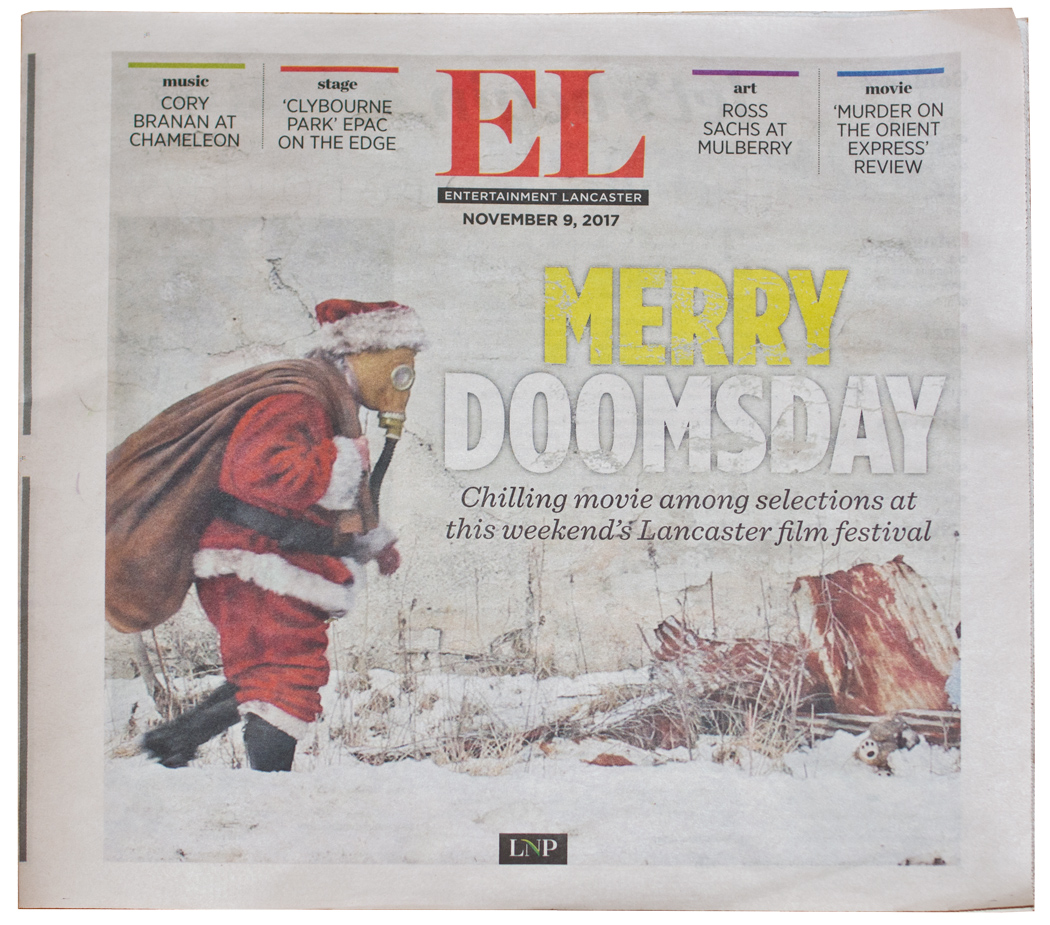 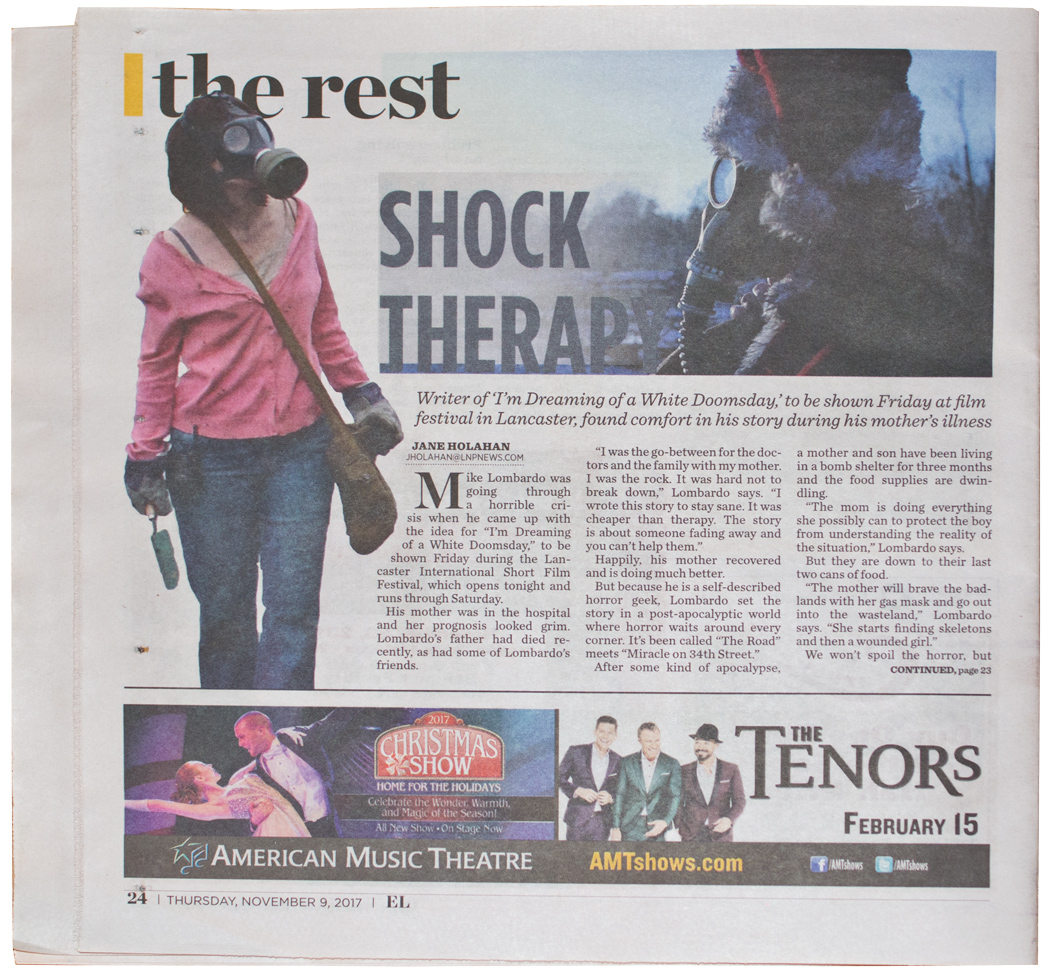 From The Horror Syndicate: “One of the finest directorial debuts in recent memory”

“I’m Dreaming Of A White Doomsday is a different kind of film, touted as both a horror film and a post-apocalyptic nightmare–and it is both of those things but fleetingly–what it really is, at its core, is fear boiled down. The terror of that fraying tether you hold as the world finally snapping. The lovely balloon you look to for a smile and some uplifting feelings floating up, up and away.” – read more here.

An in-depth interview from the Gal in the Blue Mask with Mike Lombardo on White Doomsday, his filmmaking career, and inspirations.

Here’s a podcast review of White Doomsday from Necronasticon starting at the 52:00 mark. 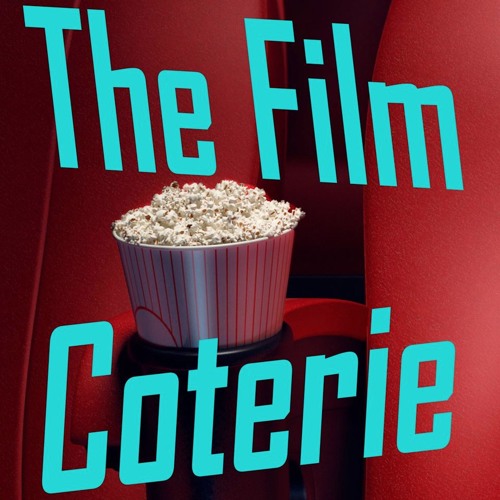 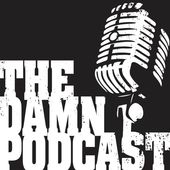 The Damn Podcast (NSFW): “We discussed how Mike got into film making, his new full length feature “I’m dreaming of a white doomsday”, film festivals, and even being stalked.”

From Geek Nerdery: “On a slim budget of around 10 grand, Lombardo and his crew have managed to pull of a once in a lifetime feat by taking a tired trope, that of an apocalyptic Christmas, spinning it around, placing it firmly on its head and then proceeds to kick it in the balls.”

From East Coast Horror Group: “If I had to describe I’m Dreaming Of A White Doomsday in one word it would be hopelessness.”

“Mike Lombardo is the writer/director of the post-apocalyptic Christmas tale I’m Dreaming of a White Doomsday, making its World Premiere at Nightmares Film Festival in Columbus, OH. The festival takes place October 19th through the 22nd.”

August 13th, 2016: Check out this article on White Doomsday from Horror World!

“From Reel Splatter Productions, writer/director Mike Lombardo and Horror Grandmaster Award winning author Brian Keene (executive producer), comes a nihilistic tale of survival during the most wonderful time of the year. I’m Dreaming of a White Doomsday is the story of Kelly and her son Riley, weathering the end times in a bomb shelter amidst the ruin that once was the world. With supplies and hope steadily declining, Kelly makes a horrifying decision that will cause her to discover just how far she would go for her child, and what lurks outside.” 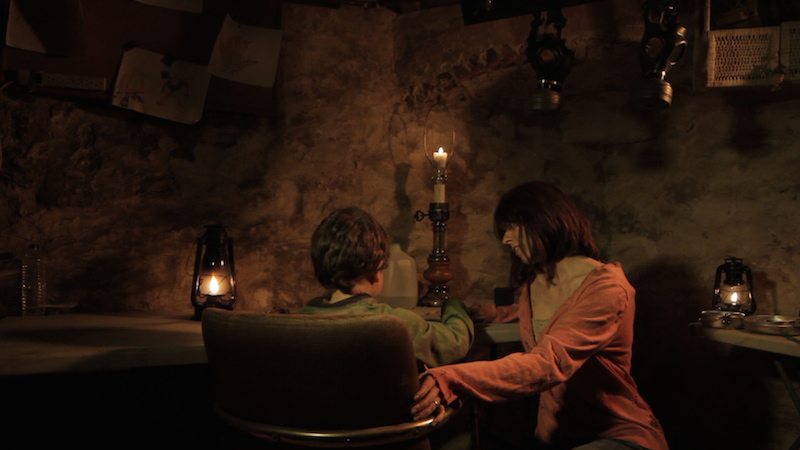 “I saw a lot of cool things at this year’s Scares that Care convention and met an even greater amount of fantastic people. One of them was writer/director Mike Lombardo, currently in the process of finishing up his Christmas-set apocalyptic thriller I’m Dreaming of a White Doomsday. The imagery Lombardo conjures, coupled with the killer premise, has made this one of our most anticipated films this year.” 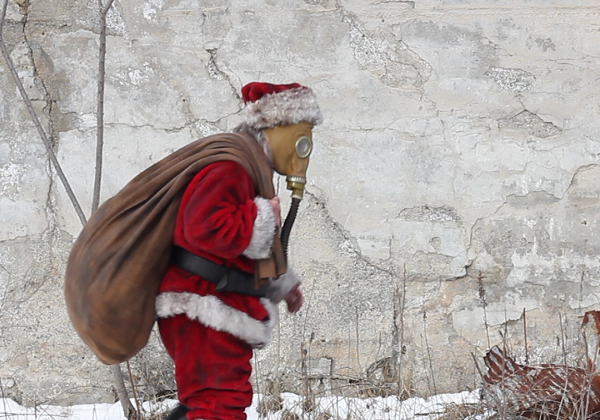 “Several years ago I was asked to be a part of a documentary about independent horror movies, and as a result of my involvement I was flown to Pennsylvania to film a segment with the rest of the cast. While everyone there were warm and wonderful, there was a boy about my own age who I couldn’t help but notice. He had vivid, brightly-colored tattoos and a messy mop of hair and a grin that took over his entire face. Within ten minutes we were obsessively discussing our mutual love of “Jason X” and its many tie-in novels, and we spent the rest of the party huddled in our own corner geeking out about splatterpunk as a genre and dark comedy elements in horror.” 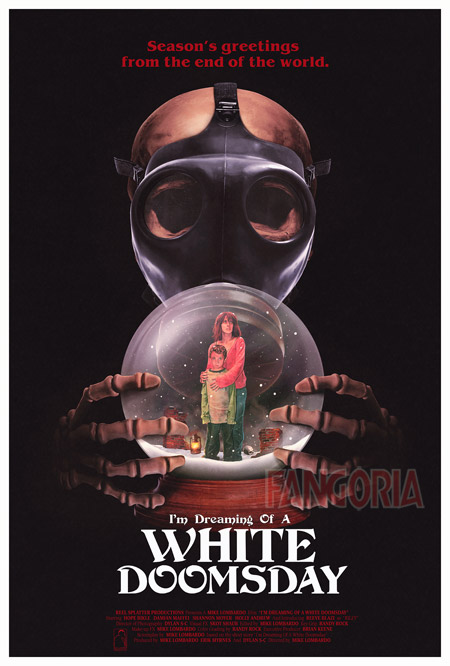 “The holiday is past but there’s still room for some Christmas evil, as hypertalented illustrator Marc Schoenbach of Sadist Art Designs has provided a wicked one-sheet for the upcoming feature I’M DREAMING OF A WHITE DOOMSDAY. We’ve got an exclusive first look after the jump!”

October 19th, 2015: See what Fly Magazine has to say about Reel Splatter Productions 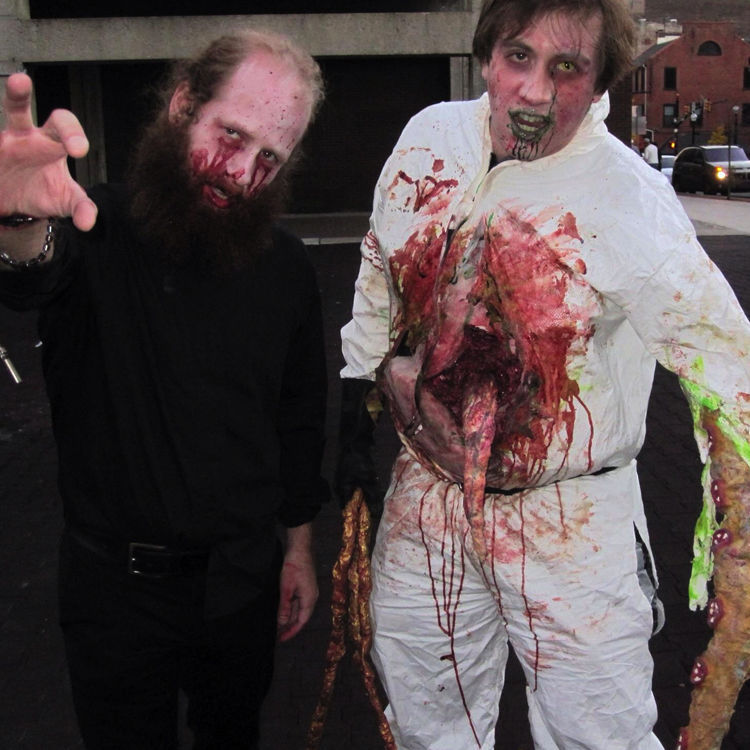 “It’s 6 p.m. on a Monday and Mike Lombardo is painting his dining room walls white. It would strike me as normal, if not for the surrounding area’s contents. A severed leg. Spongy tentacles. Not to mention, the adjacent room’s canary-yellow wall speckled with bloody red droplets.”

October 8th, 2015: Check out this awesome interview from Horror Society!

“Low Budget Spotlight is with you again bringing you the talented folks behind independent cinema.  This week’s LBS features Mike Lombardo of Reel Splatter Productions.  Mike is no stranger to Horror Society with his short, The Stall, the subject of several posts and articles. Mike is a man of several talents.  Mike is an author, special effects make up artist, actor, and filmmaker.  Mike is the kind of person that LBS was made for.  People need to know what he is capable of doing to cinema…and your psyche.” 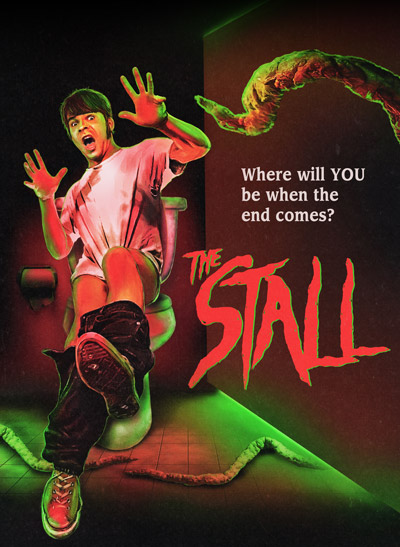 “The word “Lovecraftian” is key here because like The Thing, which owes more direct credit to the earlier Hawks/Nyby film and the John W. Campbell short story “Who Goes There?,” “The Stall” clearly springs from the imagination of Lombardo rather than that of (R.I.P.) H.P. Lovecraft. Nevertheless, the rare cinematic adaptations that credit Lovecraft stories and are actually good–most of which are directed by Stuart Gordon–elaborate so much on Lovecraft’s raw material that they often lose the eldritch, unspeakable quality that makes Lovecraft’s prose like no other’s. Gordon tends to lose it by injecting a lot of kinky sex, but the trade of transcendent tone for hypnotic kink still makes for good moviegoing.”