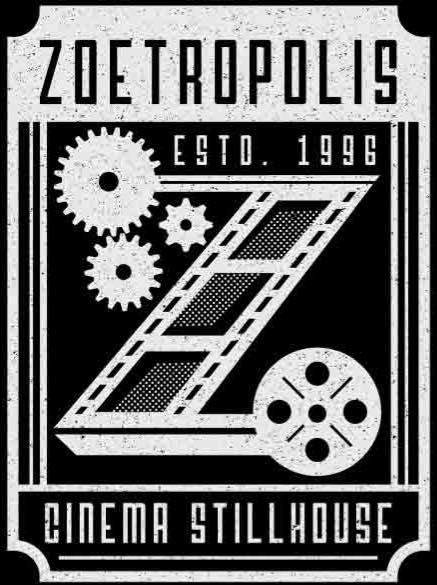 Doomsday will be playing along with the Official Horror Selections followed by a Q&A with the cast and crew. There will also be a special screening of The Naughty List with Brian Keene and director Paul Campion in attendance. Doors open at 8:45 and films begin at 9:15.

Advance tickets are $15 and available here.

Tickets are $20 at the door