White Doomsday is an Official Selection of Days of The Dead Charlotte!

Howdy fiends, we got lots of cool news, so buckle up and get ready! First on the agenda, some new dates on the Winter Wasteland Tour! We are pleased to announce that White Doomsday is an official selection of Days of The Dead- Charlotte (May 18-20)! 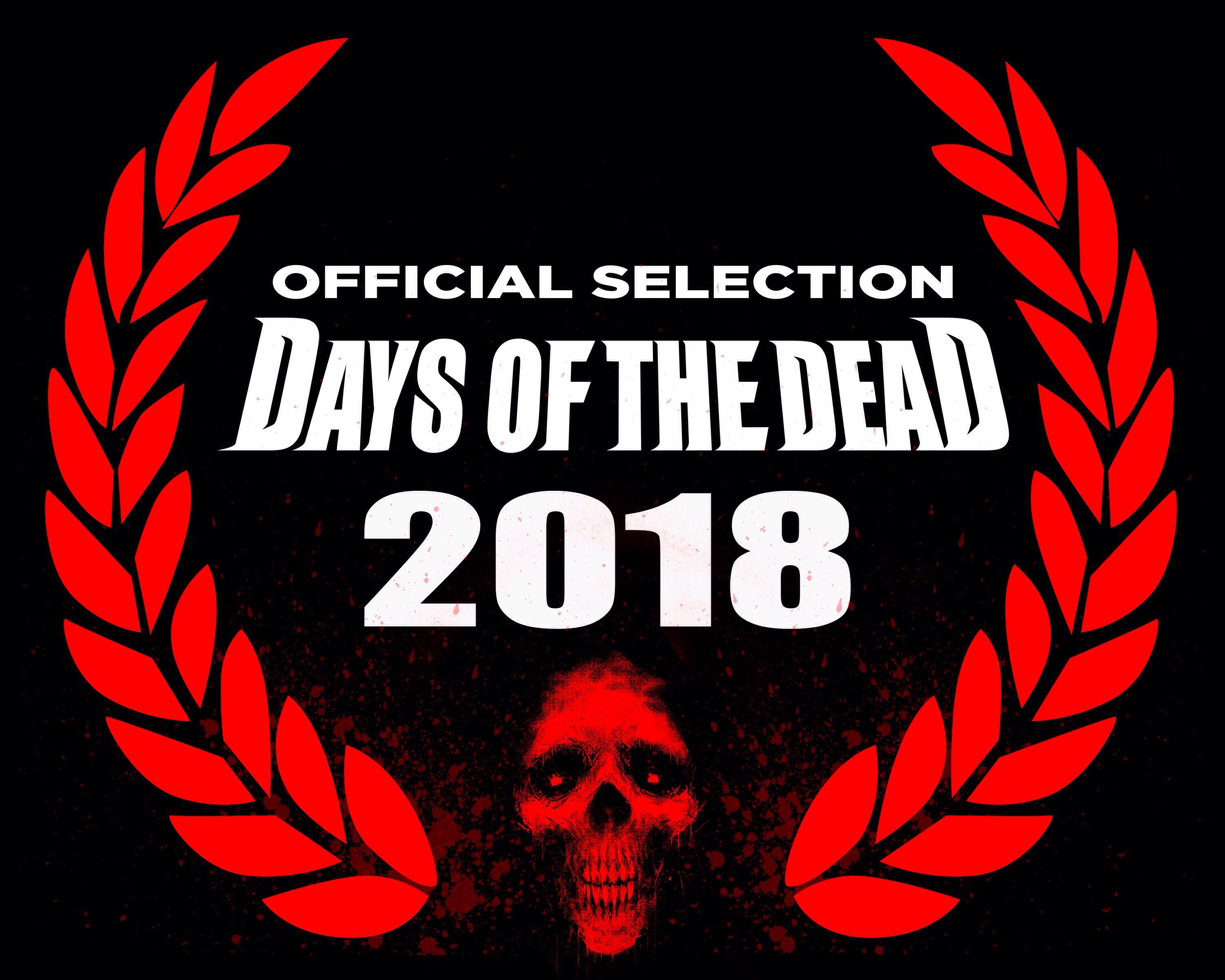 We don’t have the screening schedule yet, but keep checking back here for more details on the Screenings page. There is another super awesome fest announcement but we aren’t allowed to talk about it just yet, but soon!

Second on the Doomsday front, the very cool guys from The Lost Signals podcast did a super in depth (though spoiler-free) review/discussion of the movie, and then featured me as a guest on the following week’s episode where we spoil the shit out of the movie and delve into the production, the literary, cinematic, and video game influences in the movie, and lots of talk about the fx work and skeletons featuring a fairly rotten surprise guest!

And our final delightful bit of news, I was offered a position as one of the co-hosts of The Horror Syndicate Lives!, a live show that streams on Facebook every Friday night around 9pm with Ray Marek, Bryan Enright, and Jared Letourneau, where we discuss horror flicks (old and new), interview filmmakers and actors, talk horror video games, and mistake frozen pizza brands for 70’s Italian directors! It’s a good time, and I hope to see you there!

That’s all we’re allowed to talk about at the moment, but there will be some more announcements coming very soon!